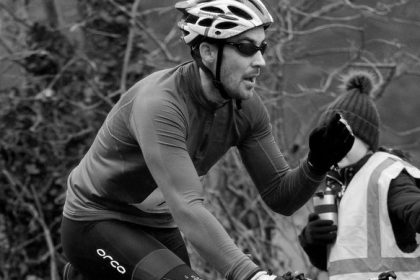 Having played for Carrickcruppen all my life, stepping away from Gaelic football was going to be a difficult decision, however with continuous injuries resulting in months on the sideline, I decided my playing days were well and truly over last year. Having participated in Crooked Lake Triathlon some 11 years ago as a challenge to myself, whilst still playing football, I got a taste for a sport I knew would challenge me once my footballing days were over. I knew that in order to participate in Triathlons, I would have to improve my swim, as this was the discipline I was least confident in. I learned how to swim at a very early age but only ever swam recreationally and if I had ever been asked to swim more than 1 length of the pool I wouldn’t have been able to do so without stopping.

To say I was nervous going to this class was an understatement and I really didn’t know what to expect, however I was very quickly put at ease by infinity swim coach Sean upon my arrival. The class incorporated a mixture of drills using pull buoys, paddles, flippers and floats, with distance ranges being covered. To be honest I found a lot of the drills difficult as I had never done them before, which was to be expected, but the variety in the session made it extremely enjoyable and left me wanting more. When I went home after the first session, I wrote down in a diary each drill executed that night and also the feedback provided by the swim coaches which I have continued to do to this day, as reminders of what I need to be focusing on during my next pool session.

Before I started the infinity TECHNIQ  I was able to swim the 750m course in Camlough lake in and around 14 minutes. With the assistance of the infinity coaches, Sean in particular, and taking on board all of their comments throughout the infinity TECHNIQ sessions and incorporating these into my own training sessions, I was able to record a time of 11.35 during the Crooked Lake Triathlon this year, which I was absolutely over the moon with. In hindsight I pushed too hard in the swim section, leading to a lack of energy on the bike course, but it proved to me that the technique lessons and the time spent in the pool practicing all I had learned during those session had paid dividends. Pacing my swim was now my next area for improvement, which I have been focusing on with Sean and the rest of the group in infinity over the passed 2 months. I partook in the Lord and Lady of the Lake Swim on the 11th August, swimming from one end of Camlough Lake to the other, a feat I thought would not have been possible at the start of the year, although was something that I have always wanted to do, having grown up in Camlough. I was able to maintain an average swim pace of 1:34/100m for the full 2.4km distance, which I was absolutely ecstatic about and again was a testament to the work done by the infinity coaches.

I am really looking forward to the upcoming winter training at infinity TECHNIQ as we will be focusing on breaking down of the swim stroke to improve our efficiency in the water, with the ultimate aim of being able to swim faster, for longer whilst exerting minimal effort, which I hope will see further progression in my swimming for next year’s Triathlon season.

infinity TECHNIQ on a Tuesday night with Sean is now a staple part of my weekly training regime. The craic with the other members in the class is brilliant and I thrive on being pushed by the stronger swimmers in the group. Sean is an excellent swim coach and his enthusiasm for the sport and for our personal progression is to be admired, often providing excellent insight into his own experience of competing in the open water swimming events, which personally I have taken on board and have used to great effect this season. The infinity pool provides a very welcoming environment and I always feel comfortable there. Getting constructive criticism throughout the session allows me to remain focused. I have found consistency is the key to progression and being willing to listen and take on board what the instructors are saying and working on these on my own has lead to massive personal advances in my swimming ability this year. A massive thank you to all of the infinity CREW.

What you can read next 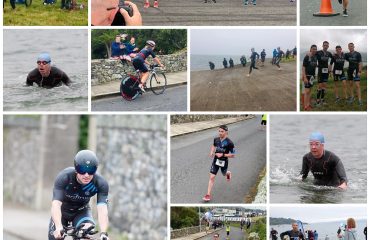 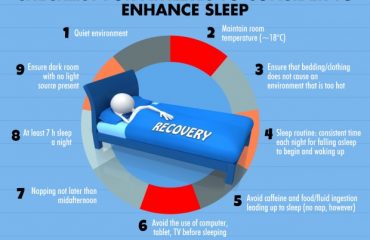 How to get Fitter-Faster…Understanding the fitness equation. 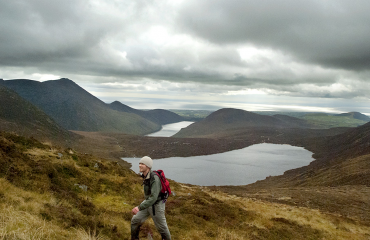 How to navigate lockdown 2.0